The Subversion of Reason

Connecting his brain to the internet will become a necessity for anybody, who will wish to be recognized for his intellectual activity, since without it he will not be able to compete with others on the labor market. According to scientists this submission to machines will produce the bypassing of the normal sensorimotor function of brains and bodies. The human being will no longer be in natural contact with its immediate environment and derive from this interaction its thoughts, deeds and decisions... If neuro-marketing companies are allowed to manipulate the minds of customers, governments would feel silly to not use it to convince citizens about the usefulness of their projects. Of course those projects will reflect the needs and opinions of the richest national and international corporations and bankers. If mankind advances in this direction, it will basically accept the Chinese model and will inevitably abandon democracy, since it will be governed by principles that “someone“ will download on the internet... the same effects as those from sending electrical currents into the brain can be achieved by transmission of microwaves, pulsed in brain frequencies, or extra-long electromagnetic waves in brain frequencies into the brain, or by any other energy devised by quantum physics transmitted into the brain (light), which will be converted there into electric currents in brain frequencies...  If those transmitted phrases were converted into ultrasound, people would not hear them and for that matter would not realize them, but the brain would accept them and in this way they would become the “thoughts“ of the targeted person... these technologies are already being used... if we are not careful the outcome can be the rise of digital dictatorships. In the 21st century we may be enslaved under digital dictatorships... scientists feel free to work on the development of nanobots — nanoparticles which can penetrate into the blood and connect the brain to internet... Professor of mechanical engineering at the University in San Diego, James Friend, believed in 2017 that effective use of nanobots could start in two to five years. In 2018 James Giordano, working for The American Defense Advanced Research Projects Agency, said in a lecture for military cadets that several weeks ago his agency succeeded in producing nanoparticles which can be aerosolized and when breathed in will penetrate into the brain and control its activity.

Artificial imprinting produces a kind of obsession with ‘thought burdens’ divorced from truth, nature and Vygotsky’s existential ZPD sphere of necessity, yet are perceived as reality. Such impositions on developing brains result in neuronal networks habituated to the mediation of falsehoods, or, said differently: with the irrelevance of non-existential detritus — especially if reinforced by peer pressure and the mindless authoritarian training that made Monty Python’s oppositional career. Every-one enjoys laughing at the absurdities but few are cognizant enough to boldly murder those responsible and thus put an end to its organized evil.

Cognitive subversion involves the neglect- and/or lack of rigorous validation of knowledge and methodology, a matter that plagues higher education and the scientific literature that informs many, including early childhood educators [57, 80]. Mindless automaticity, previously implied as theory, is now a disturbing scientific fact [81]{ } and particularly pertains to political cults:

Political thought is not what it appears to be… cognitive and brain sciences have utterly changed our understanding of the mind and how it works. The results are startling to most people, including academics and political professionals. Perhaps most startling is the concept that ideas are not abstract, they are directly related to physical structures in the brain—and once there, they do not change easily… We now know from scientific studies that all commonplace views of reason are false. Reason is mostly unconscious, automatic and effortless… Our logic is frame and metaphor-based [82].

This is why Kant despised ‘common sense’. Rene Guenon defined the contemporary subversion of reason as follows:

… The manifestation of an exemplary counterfeit pseudo-essence of what was once living tradition: a Counter-Tradition that exists only as a parasite on the body of truth as political correctness [83].

Malcolm X objected to the reversal of a morally imbued social order as an oppressive “manifest destiny” by saying: “Only a fool would let his enemies educate his children” — which is reason enough for Lincoln to have studied by oil lamp.

Much More To Come  insh'allah

Join the newsletter to receive the latest updates in your inbox.

EXCERPTS: The so-called Federal Government  is a foreign corporation under contract to provide our States with nineteen enumerated services directed by our Trustee, the British Monarch and her/his corporate Executive Officer, known as the President of the United States. The Federal Government has been operated under conditions of semantic 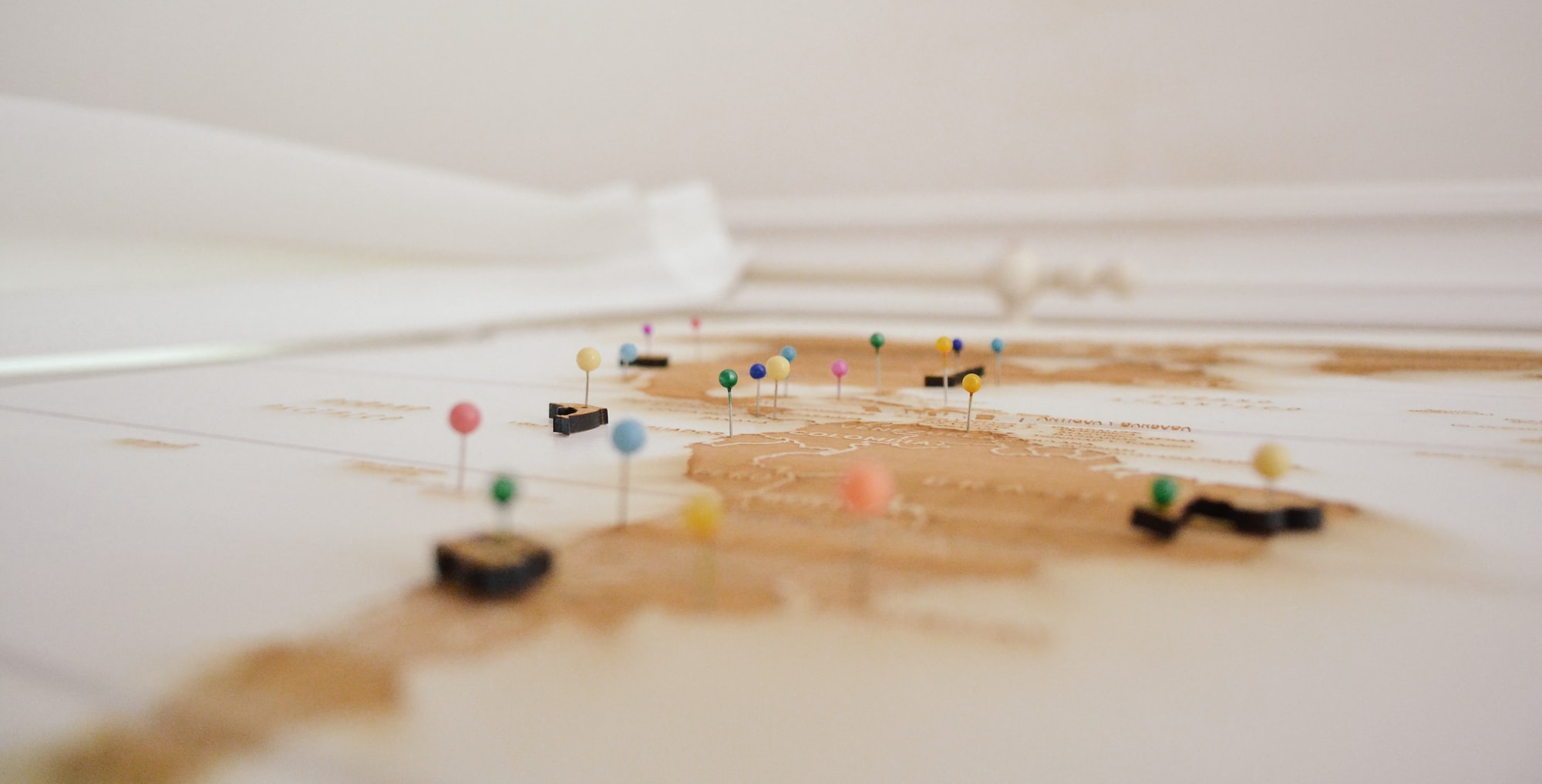 WHAT TO EXPECT: Dr. Zaid's latest Book 'Sexology for the Wise' available worldwide by the end of Q4 2021, with yet another, Trust, soon to follow.  Both volumes are more than fours years in the making and describe the present age like no other author. We are preparing  publication agreements